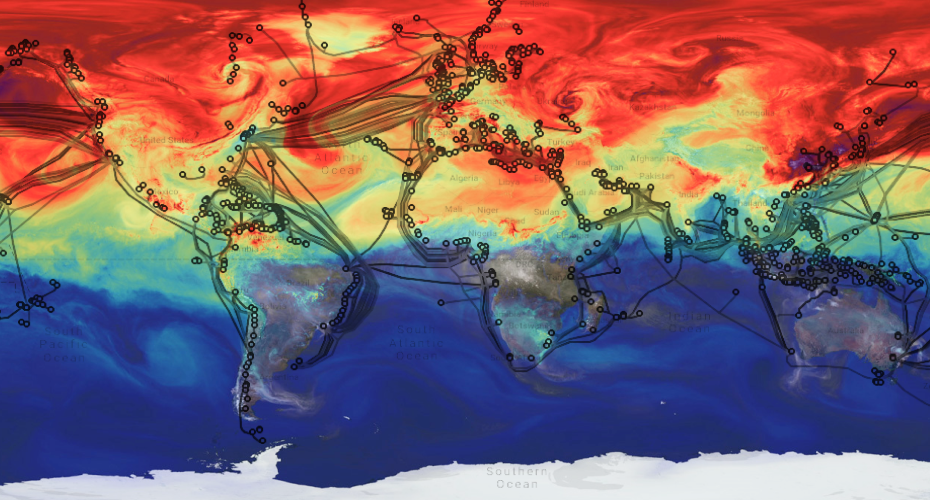 It’s the end of the fellowship, and the idea of a “just, sustainable internet” still feels very abstract and distant to me. The idea is like a North Star – it tells the direction, but it hasn’t given any hints on the destination or the route or the terrain. On the other hand, what has become real and more tangible for me are the many ways that the internet contributes to climate change and oppression. Our virtual world requires resources and labor from the real world.

Below are a few examples of how the internet negatively impacts the environment, and how that leads to unfair social outcomes. In the last two examples, the internet’s negative impact on society creates additional harm to the climate and the climate justice movement. These issues are complex and manifest in different ways in different locations.

There are links after each example to show that there’s a pattern, but there are also many unique relationships and dependencies to consider in each case. There are questions and a worksheet at the end of this post if you’d like to investigate an issue more deeply.

Data centers, crypto mining and AI training can require a lot of electricity. This creates stress on the local grid and can cause blackouts and brownouts.

Electronics require many special metals and minerals, which are mined all over the world. These mining projects displace communities, pollute the air, and produce toxins that can leak into the groundwater. Mining is also tied to forced labor, child labor, and social conflict.

Companies use evaporative cooling to cool down data centers. It uses less electricity than air conditioning, but requires water. In drought-prone areas, this can cause problems, especially when data centers use potable water.

E-waste contains many toxic materials chemicals like lead, mercury, and flame retardants. This affects the health of those who live near or handle e-waste. The tech industry is making matters worse through planned obsolescence, dropping software & support for older devices, and restricting repairs.

Tech’s role in spreading disinformation and radicalizing people’s beliefs is well known. The climate movement is also susceptible to the “pollution of information”. Social media, news algorithms, and advertising all play a role in climate denialism/skepticism, greenwashing and climate action delay.

A sustainable, just internet is, at a minimum, one that prevents and corrects these problems. We, as tech professionals, are the best positioned to create this version of the internet. We can get started on the work, even without a well-defined vision of a “sustainable, just internet”. We can be agile, and trust that something more just and more sustainable will emerge, as long as we put all people and planet first.

If you do further research into one of the issues, here are some questions to consider:

These worksheets can help with the analysis. Here’s an example of how I’m using them to follow New York’s moratorium on new, non-renewable proof-of-work crypto projects. 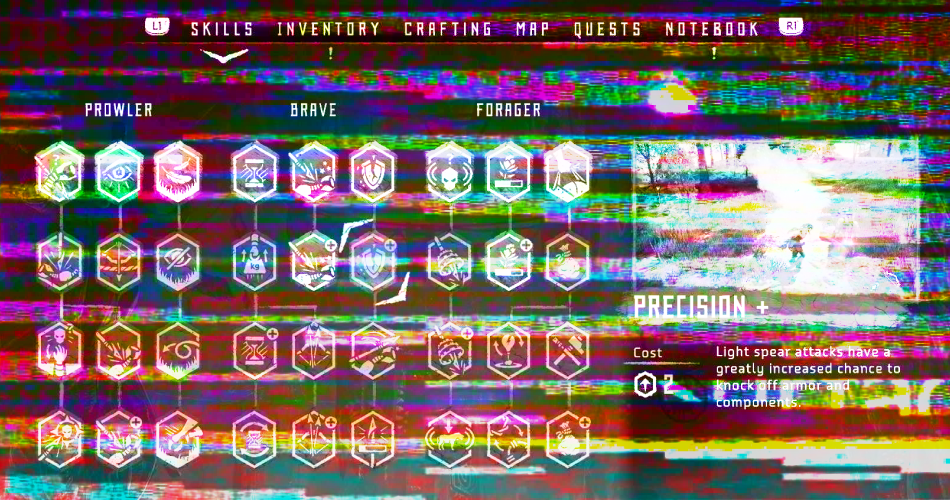 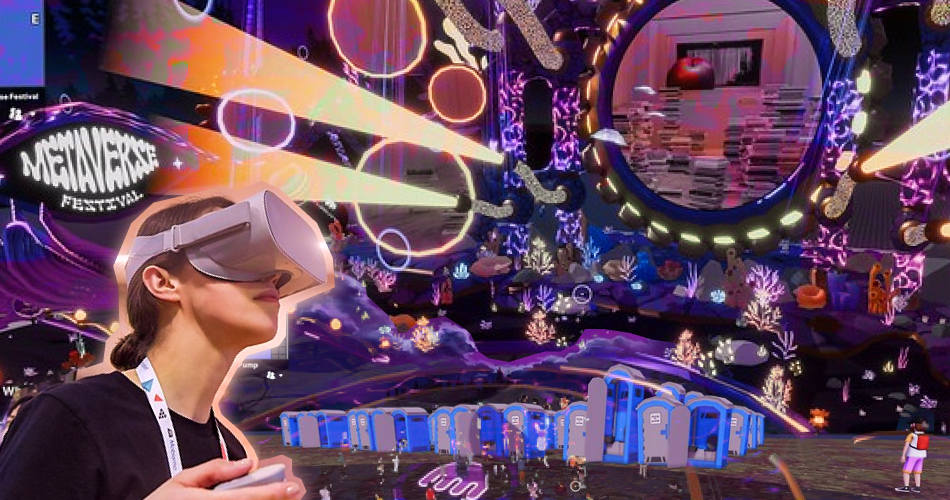