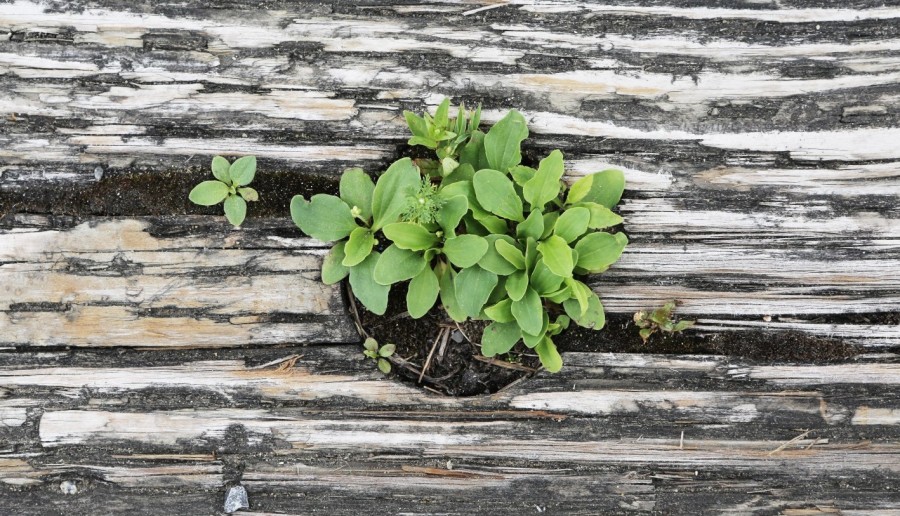 Data centers are formidable energy consumers, accounting for a large share of Internet energy consumption. Worse, they rely heavily on fossil power. Yet slashing their carbon footprint is far from inconceivable. Cloud computing technologies may help.

In this age of ultra-fast fiber, we still need to generate the electrons that will keep the photons flowing with the speed of light across the globe. Estimates show that worldwide around 10% of all electricity generated now is consumed within the digital domain, with a new iPhone consuming more energy than the average refrigerator.

Datacenters account for around 3%, so the location of datacenters is very much interlinked with the availability of cheap electrical power – naturally or subsidized.

Effects of the changing energy landscape

The energy generation landscape in Europe however is changing quickly. Fossil fuel powered electricity plants in countries like Danmark and Germany are being phased out, and the effects are not limited to countries that embrace the ‘Energiewende’ but ripples across borders, disrupting existing energy markets in ‘slower’ countries like the Netherlands and Belgium.

But although a new era is clearly looming, Newton’s second law still applies. So a coal power plant in the Netherlands that gets pushed out of business by German wind-power, does not simply close down but draws new plans to attract the aluminium melters of this age: datacenters.

And why not – isn’t that how we modernize the economy? On paper the marriage between old-style power plants and datacenters looks ideal: coal & nuclear power-plants need baseload-clients, and here they are.

Compare that with the perceived unpredictability of solar and wind-power, and it seems inevitable that (non-hydro producing) countries that want to play a role in this digital age, are stuck with fossil power generation for a long time to come…

But is that really so? The underlying assumption that I want to challenge here, is that data-centers can indeed be seen as old-style factories that need a stable energy consumption, but that is not a necessity that is dictated from a technological point of view.

Facebook operates an 27.000 m2 data-center near Luleå in North-Sweden – where there are more moose than people and that is several thousands of kilometers away from the larger city centres in Europe where the users are. But that kind of distance is not very relevant on the Internet, since Berlin, Paris and London are just a few miliseconds away.

But by the same reasoning large solar powered plants in North-Africa, could just as easily provide the European (and African, and Middle-Eastern) Internet with all the photons they need.

Or what about the North-sea, on a windy winternight – groups of windmills with data-centers directlty built into it? No powerlines to shore, only a few fibers?This would very quickly lead to an Internet that would be powered mainly by renewables

The only requisite would be, that these datacenters could share their data, so that they can all deliver the same data in principle, but depended on where the electricity is the most abundant at that moment, that datacenter will take over the main load.

Oh, and that principle about sharing the data across multiple locations? It might sound high-tech, but actually it is invented a while ago, it is called ‘The Cloud’. 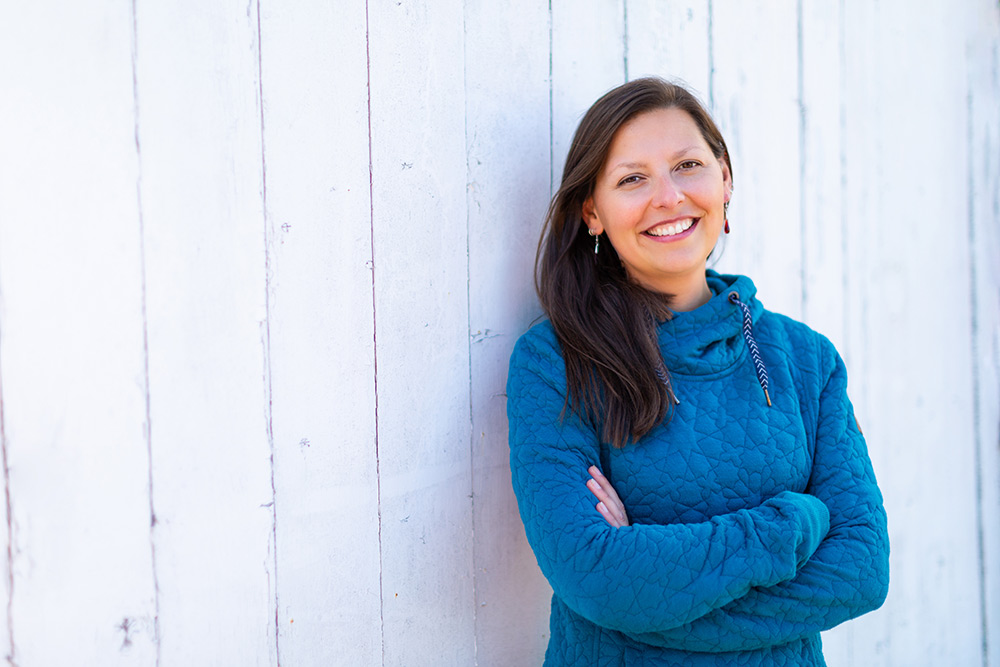 We introduce Hannah and share a mini-interview to help get to know her, and why she joined the open green web fellowship programme. 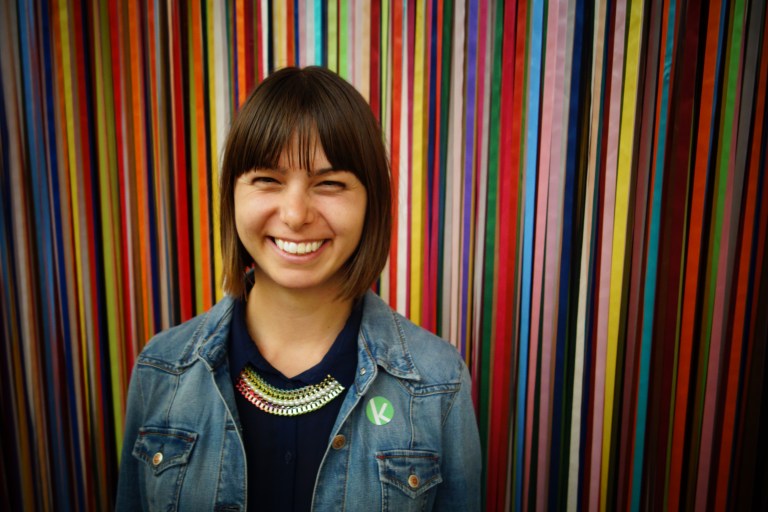 Last month we mentioned that that we’re running the Green Web Fellowship programme this year, and that we’ll be introducing the people helping create it… Read More »An update on building an open green web syllabus – introducing Michelle Thorne 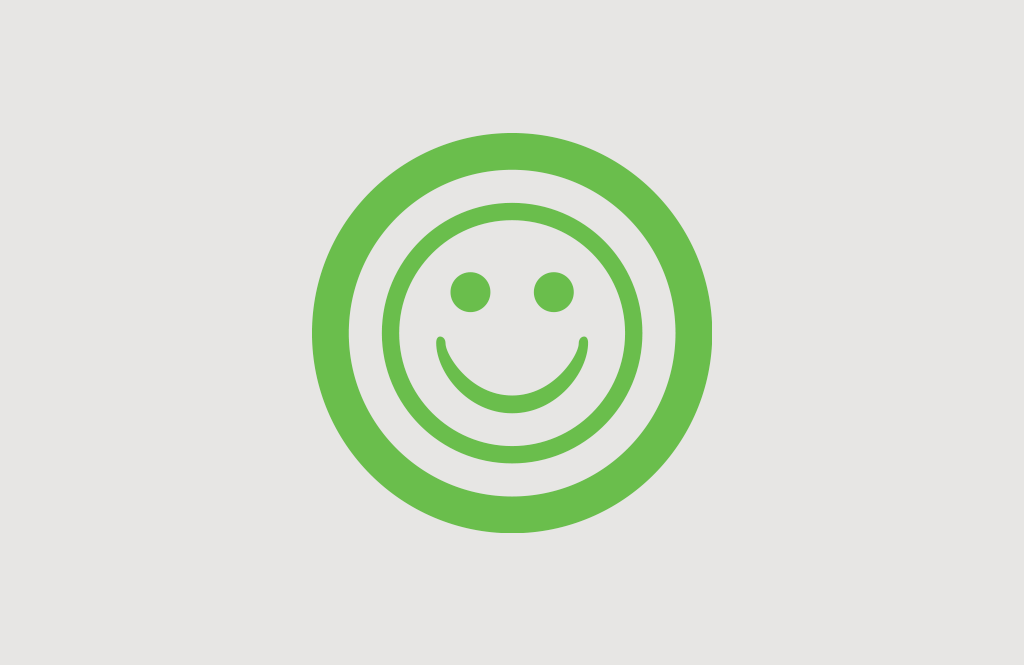