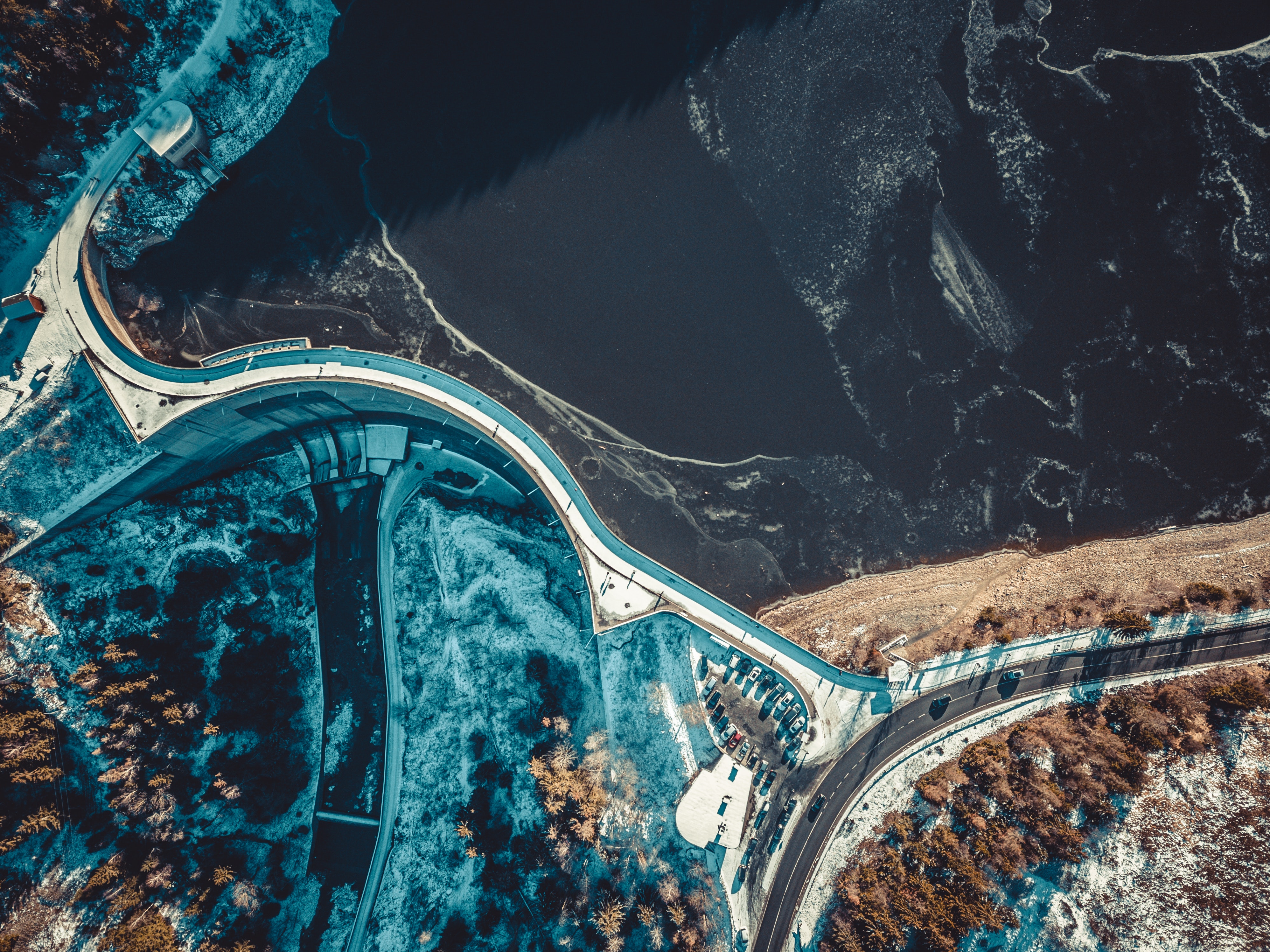 At The Green Web Foundation, people often ask us what it means to be a green hoster. Most people understand on a high level that a hosting company can become green by

Still, often one can read in the media that one or the other is not working, a fraud, or even counter-productive. So high time we dive a bit deeper into these interesting, controversial and sometimes bewildering topics! In a separate post we will do the same thing for green energy certificates, but let’s start with a deep dive in the world of carbon offsets.

First, back to medieval (Internet) times. In 2007 I was running a small company in the Netherlands called Cleanbits, that eventually developed into The Green Web Foundation. Apart from selling green energy certificates to website owners, Cleanbits contracted 11 ha’s of government land, where we planted roughly 50.000 trees for IT companies in the Netherlands who were sympathetic to the cause (and loved the positive PR).

The planting events were quite nice: office workers turned up in their nice clothes, picked up a shovel and got to work. One lady was particularly brave, wearing high heeled red shoes, maybe not the most practical attire but anyway – the trees got planted, and that is what counted, right?

With the trees safely in the ground, the question of carbon rights came up: we had (implicitly) assumed, that since we financed the planting, the mitigated carbon could be claimed by the sponsoring companies and used for their internal carbon accounting. It turned out we were wrong.

Since the trees were on government land, the Dutch government was planning to put the mitigation of all forest lands into their national carbon accounting balance (NDC). The carbon credit reseller who acted as a middleman for us even sued the Dutch State over this, and lost. So if Cleanbits should ever try to certify the carbon absorbed by the trees (through one of the existing schemes, like Plan Vivo, Gold Standard or VCS), the auditors would start with the following train of questions: Who owns the land? If the land is not yours, do you have an agreement with the owner that the carbon is yours? Two times no, and the auditors are on their way back home: no carbon to claim means nothing to certify, no carbon to sell.

Let’s zoom out a bit more. Apart from absorbing CO2 through tree-planting, it turns out there are many more ways to produce carbon credits under the mentioned certification schemes: by producing wind energy for instance, or operating a hydro dam, by cook stoves projects, running a rubber tree plantation etc. While there is a lot to say about all these things, as a skeptical world citizen, the first question for me is: would this project happen anyway without the sales from the carbon credits to support the business case? For most all of these projects, the answer is: yes.

Because there is a clear market need for -say, renewable energy and usually the price is already below power that is generated by fossil fuels, the companies making these decisions do not really take the sales of carbon credits into account: the income makes up only a tiny part of the total budget of the project.

Two kind of projects stand out here: reforestation projects, where often the (pre)sales of carbon credits is the only way to finance such a project, and cookstove projects, that have a direct impact on the firewood needs of families in rural South-America, Africa and Asia.

The second question is: does my buying these credits add anything to solving the climate crisis, or more particular, to slowing down the buildup of CO2 ppm’s in the atmosphere?

This brings us right into the heart of the matter, and the answer to this question determines if people get disappointed or really enthusiastic .. hang on, time for a mystic forest picture ..

OK, you’re still there. The holy grail in carbon credit land, is additionality. Basically everything comes down to the question: If I give you money today, what are you going to do today, or at the latest tomorrow? The answer is not seldom: nothing, just recouping my investment. Look at the picture of the hydro dam above this post, and ask yourself: which part did they add with the money from the carbon credits?

If you are prepared to move with the existing schemes and think in twenty year cycles, it still make sense: this organization might conclude in a couple of years or so that their bamboo forest was a good investment, and start another one. Or to give an example where the money from the credits indeed has impact on the environment, look at investments available for cook stove projects.

But the real issue here, is that my money has in the short run zero effect on the climate. While this approach was quite forward thinking in the eighties and nineties, in the age of an acute climate crisis where Iceland (yes, the land with lots of ice) just said goodbye to its first glacier, this way of carbon accounting in twenty year cycles, might no longer appeal to everybody.

In Carbon Offsetting part 2, we will dive deeper into the connection between (re)forestation and carbon credits, and propose a new carbon paradigm that might be more in line with the current challenge of our lifetime: to slow down & reverse the buildup of carbon in the atmosphere.