Opening up the Green Web Foundation 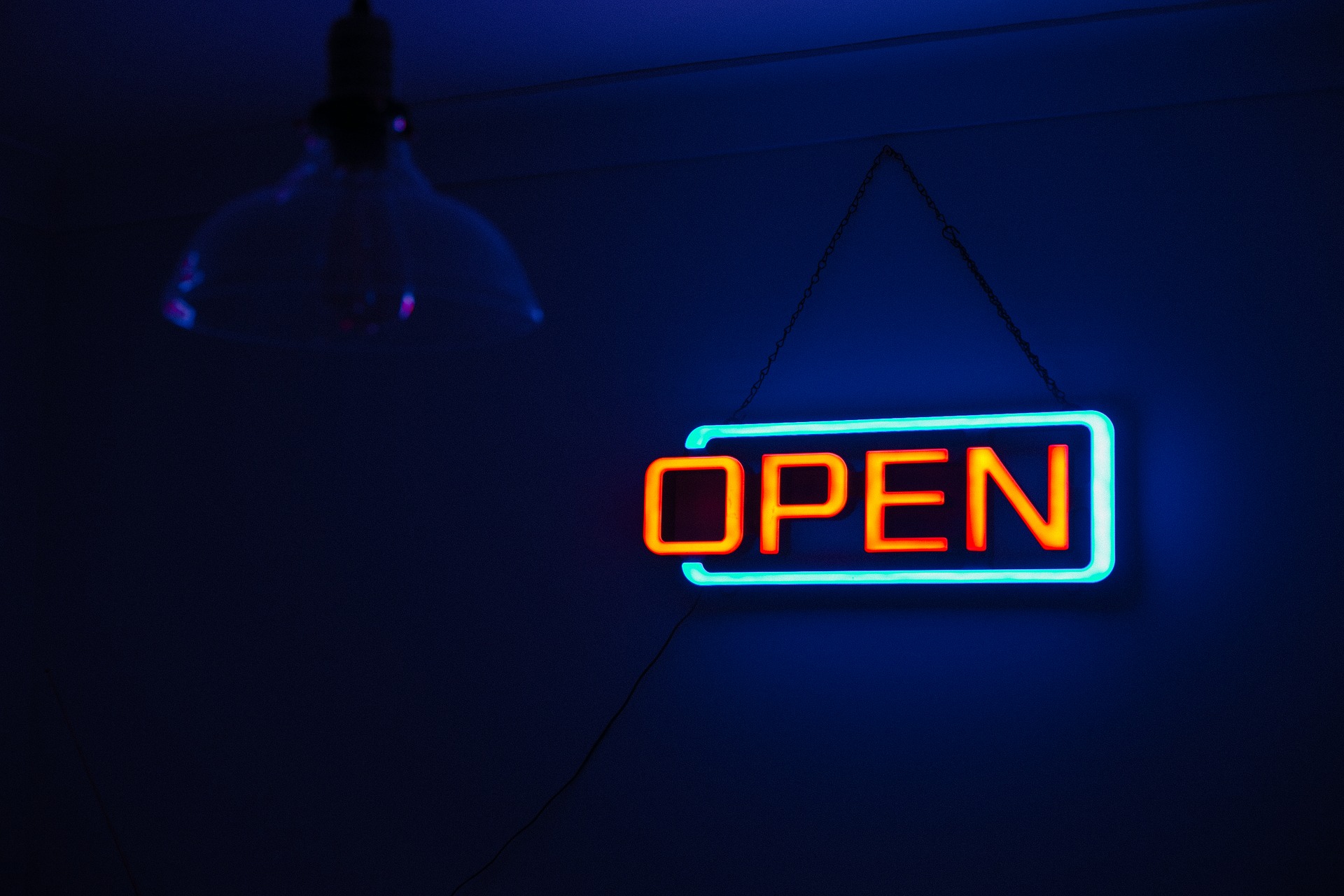 Over the last ten years, the Green Web Foundation has built the largest database to track the shift of the internet to green power in the world. Over these years, we’ve been recording which websites run on which kinds of power, and when they switched from fossil fuels.

Now, over the next 6 months, and funded by the Prototype fund in Germany, fellow environmental web geek Chris Adams is joining the team to work with us on a new project, the Open Green Web. We’ll be releasing a set of open datasets, and open sourcing all the code we use to collect this data. Find out more in his introductory post below.

How we power the internet matters.

If the IT industry were a country, it would emit more carbon than Canada.

What’s more, a huge part of these emissions comes from burning fossil fuels to generate electricity. So, one of the most effective things we can do to reduce emissions in our industry, is transition to an internet that runs entirely on green power.

However, one of the key things slowing down this transition is knowledge – most of us have no idea of what kind of power the services we use run on, and don’t know how to ask this either.

Opening up the green web

I’ve been using the Green Web API for various bits of analysis when trying to understand the carbon footprint of the entire internet, and I’ve been inspired by how projects like OpenCorporates have had an impact elsewhere.

So last year I got in touch with René Post (The Green Web Foundation co-founder), and together we hatched a plan to see if opening up the data and code might help, in speeding the shift to a green internet.

I live in Germany, and if you’re developer in Germany, there’s a fantastic government project called The Prototype Fund, that will fund people to work on Public Interest Tech.

I applied, and the project to open up the data and code in the Green Web Foundation was chosen – huzzah! Below is the moment, I found out, on twitter that it had been accepted:

The plan over the next 6 months

After the initial dancing, and introductions, we have a rough plan now.

Over the next 6 months, we’ll be opening up as much of the Green Web Foundation code and data as we can. We’re focusing on three main areas: trust, ecosystem, and reach, to do all we can to speed the transition.

Lets’ cover these in more detail:

We want to make it easier to see how we power the internet now, and understand the provenance of the data we publish.

To do this we will:

Next we want to make it easy to use the data, by extending the APIs we offer.

Right now, the API is read-only. To update the Green Web Foundation directory, you need to sign into the website to add information about a given site.

We want to make it possible to update the Green Web Directory through an API as well as read from it. We want to do this so it can be incorporated into new and existing tools.

In addition, we’ll expose more information in the API responses, to make it possible to do new things with the API.

What if search engines could use this data when presenting results to you, to rank green results higher? Or if you could use this to route packets of data around the internet based on how green each ‘hop’ would be? What if, when building new sites or apps, you could audit the supply chain of services you rely on, to see which ones are still using fossil fuels to switch?

We’ve been speaking to a bunch of organisations about new things we could and we’re looking for more ideas, so if you have an idea, please get in touch below.

Finally, we will publish open datasets from the data collected, so it can be used for analysis by academia, industry, and anyone else interested.

One goal in particular that we have is to create a dataset that can easily be incorporated into existing resources like the HTTP Archive – so when we talk about the state of the web, we can also talk about how much of it runs on green power, and how much still runs on fossil fuels.

How you can help

So, that’s the dream. It’ll take more resources and time than we have right now, so we’ll need your help.

We’ll be looking for beta testers to try out the new APIs and user interfaces, for partners to work with the data we already have, and we’re interested in hearing how you’d want to use data.

We’re also looking for an advisory board to help us see the problems we’re trying to solve from as many angles as possible, as without this, we know we’ll miss loads of really obvious stuff.

And of course we’re still looking for project partners, to help with the upkeep of running the servers and services we make available.

If you’re interested, please join the project newsletter, at the link below, and we’ll send our first update shortly, about how you can get it involved.

If you prefer twitter, you can follow me, as I work on it (I’m @mrchrisadams) or the organisation account, @greenwebfound, where I’ll be posting updates over the coming months. 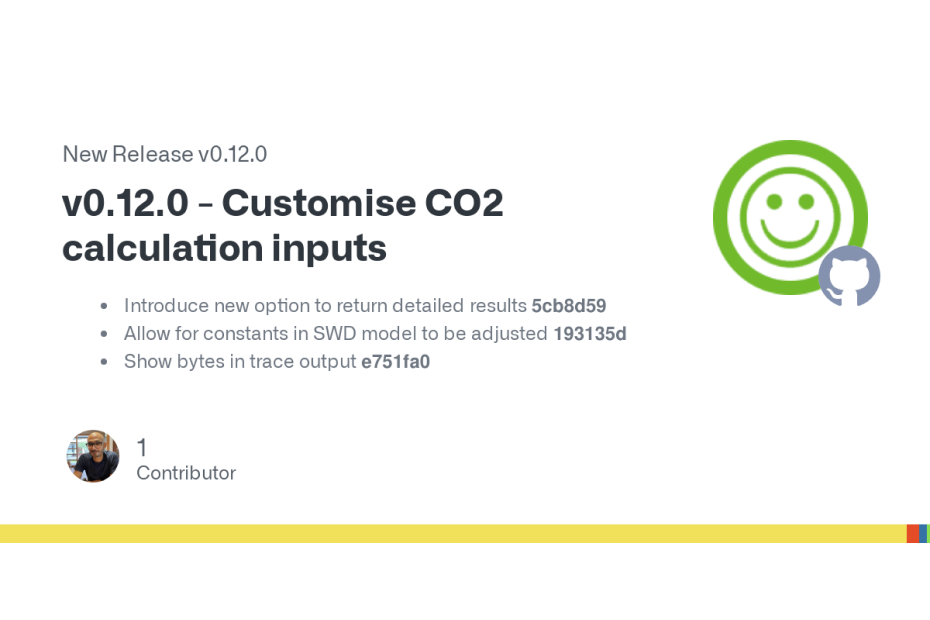 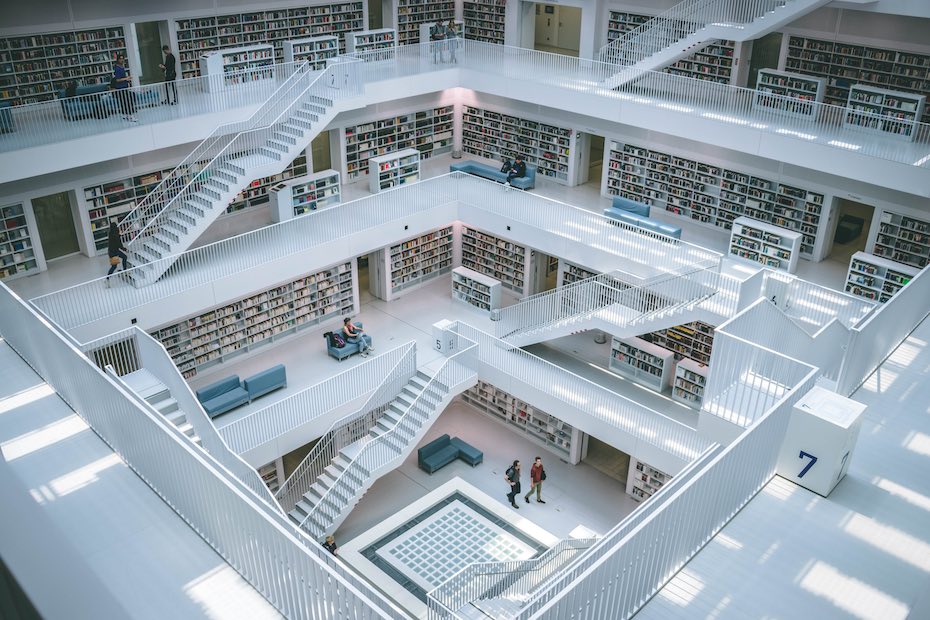 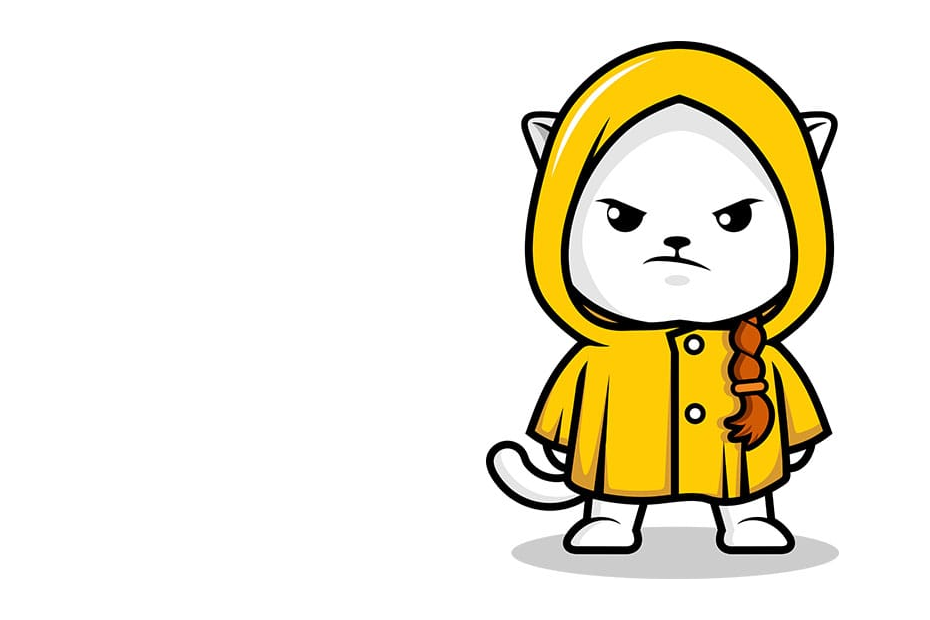